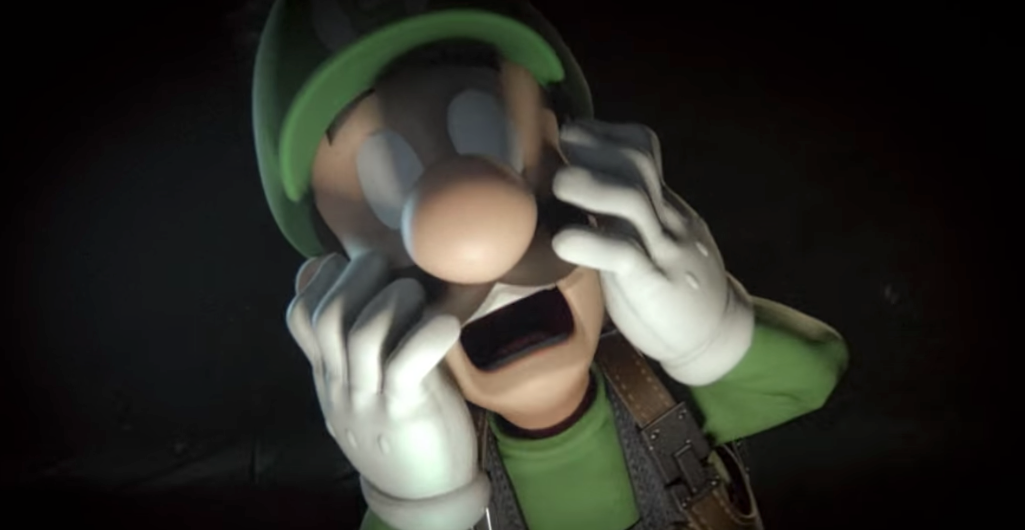 Luigi Is Not Dead

An intentionally exaggerated theory I’ve had coming for a few weeks, and reworked to fit Nintendo’s update announcement.

Obviously not intended to be cannon, but an interesting conspiracy that can be reached by connecting various dots (having to state the obvious because of some rude commenters).

LUIGI IS NOT DEAD!

Luigi is NOT AN IDIOT!

What? You thought I was gonna say Luigi wasn’t a hero!
What kind of negative person do you think I am!

Special Thanks to Steve Pilgrim for his Luigi U theme
https://youtu.be/ULXQ_bCQWgA

Special Thanks to Samura1man for the Smash Luigi Combo Video!
https://youtu.be/eQrV6nBQo2M

Special Thanks to Luigi for being awesome!

Which is ironic because everything in the mansion is dead except Luigi. Bad Title FTW

Sorry for the early cut but I had to due to the mic cutting out….again! 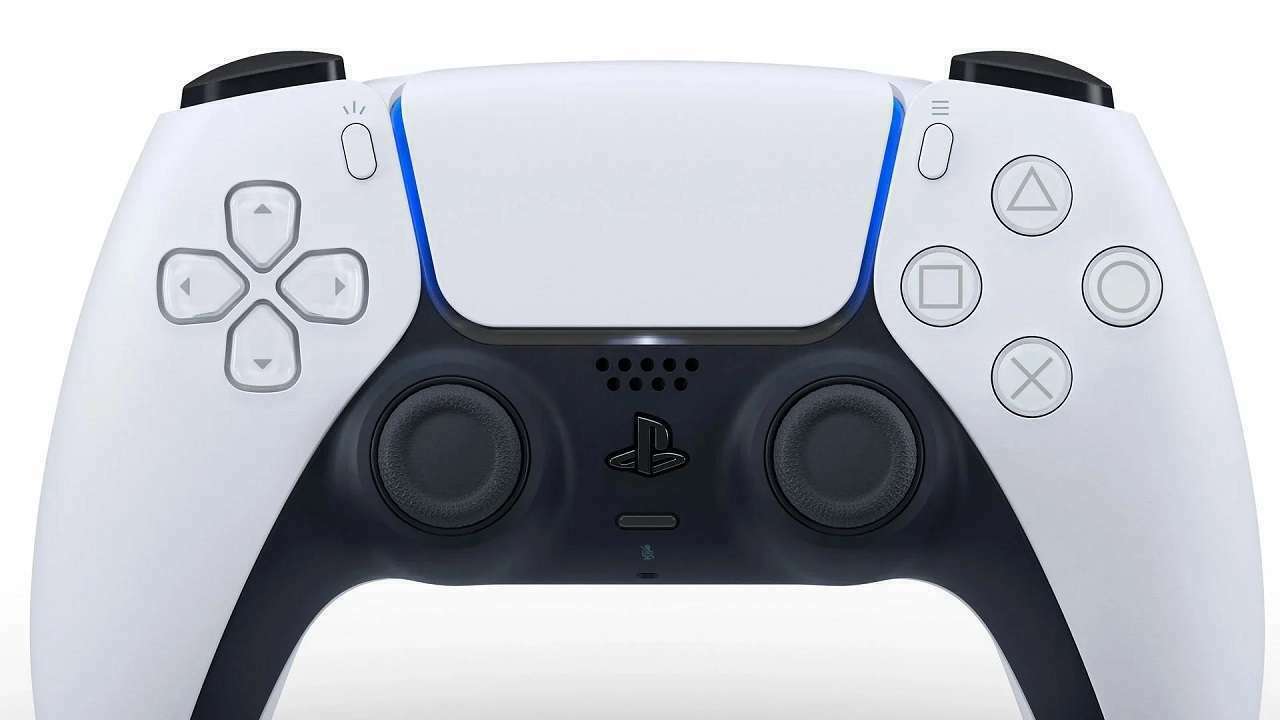